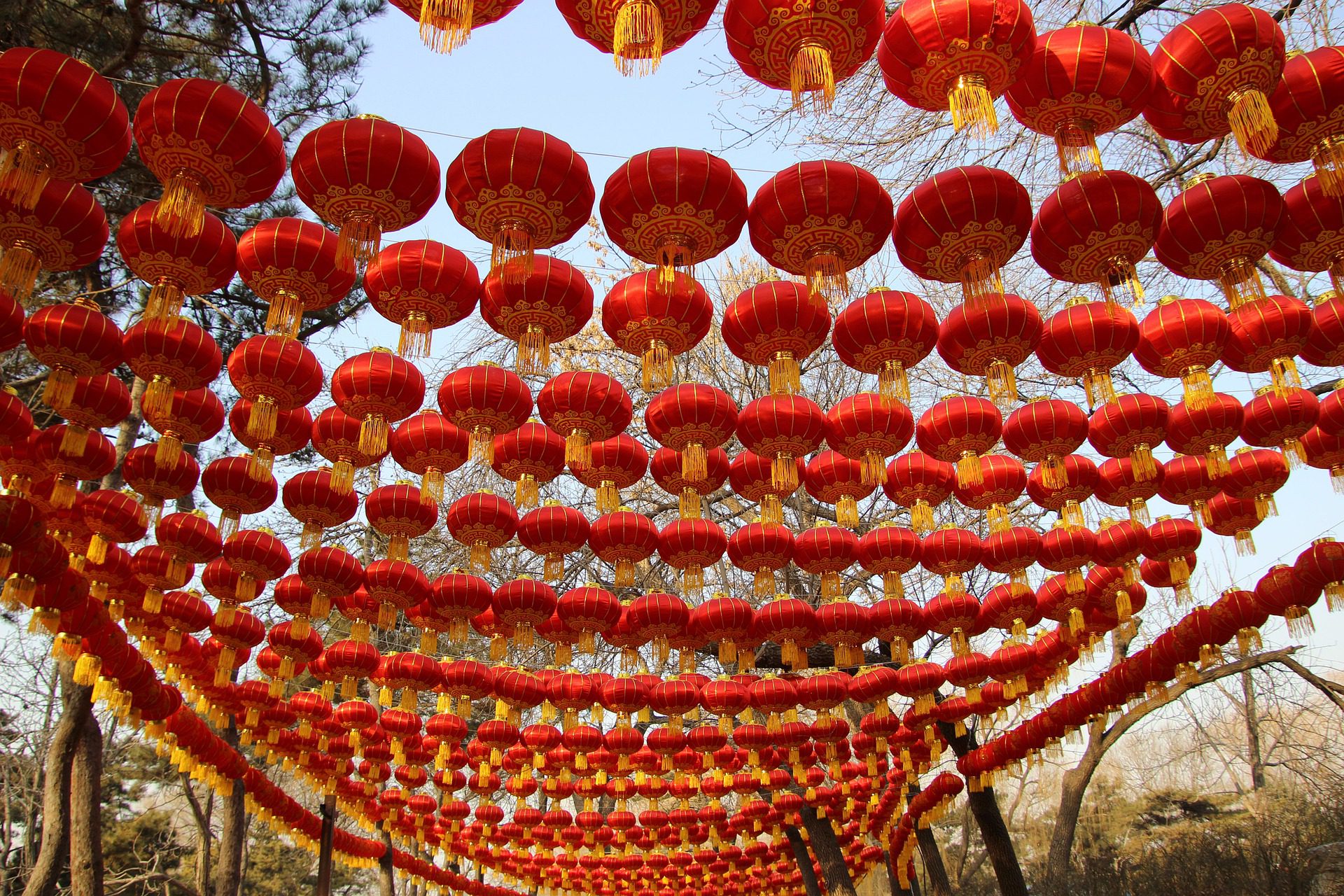 Many of us in Cleveland celebrate the New Year each year on January 1, with champagne toasts and celebrations as soon as the clock strikes midnight.

But this New Year’s tradition isn’t the only one that people celebrate!

What is Lunar New Year?

Also sometimes called Chinese New Year because it’s based on the lunar-solar Chinese calendar, Lunar New Year is a 15-day-long holiday that begins at the start of the new lunar year and lasts until the Lantern Festival two weeks later.

The holiday is also sometimes known as the Spring Festival, though it usually takes place each year in late January or early February on the Gregorian calendar most Western nations use.

The Lunar New Year is a holiday that has been celebrated for thousands of years, and is deeply rooted in history.

The holiday – which is celebrated in many Asian cultures as well as in areas around the world with large Chinese populations – is one that centers around honoring deities and ancestors, and is a time for family and friends to gather.

In 2023, the Lunar New Year begins on January 22. The holiday will usher in the Year of the (Water) Rabbit.

Some Lunar New Year/Spring Festival traditions you may see families participating in include:

Cleveland has Lunar New Year celebrations each year, usually centering around AsiaTown on the city’s near east side.

If you would like to learn more about this cultural holiday or partake in some of the festivities yourself, here are some things currently planned this year:

When: Various dates in January

The Kwan Lion Dance Team is the area’s premiere group that performs traditional lion dances. You can catch their performances at the following area venues this year:

AsiaTown is throwing its annual Lunar New Year event again this year. The celebration will include demonstrations of things like Kung Fu and acrobatics, dances by the Kwan Lion Dance Team and others, and even a K-pop dance party starting at 2 p.m.

While you’re there, you can also shop and dine at several locally-owned Asian stores and restaurants. More info on the event here.

This year, kids can participate in the following:

AsiaTown is filled with excellent Chinese and other Asian restaurants, many of which will serve up traditional new year foods.

A few you can be assured to find authentic eats at include:

You can also always shop at local Asian grocery stores like Good Harvest, Asia Food Co, and Park to Shop.

Will you be enjoying any Lunar New Year celebrations this year?